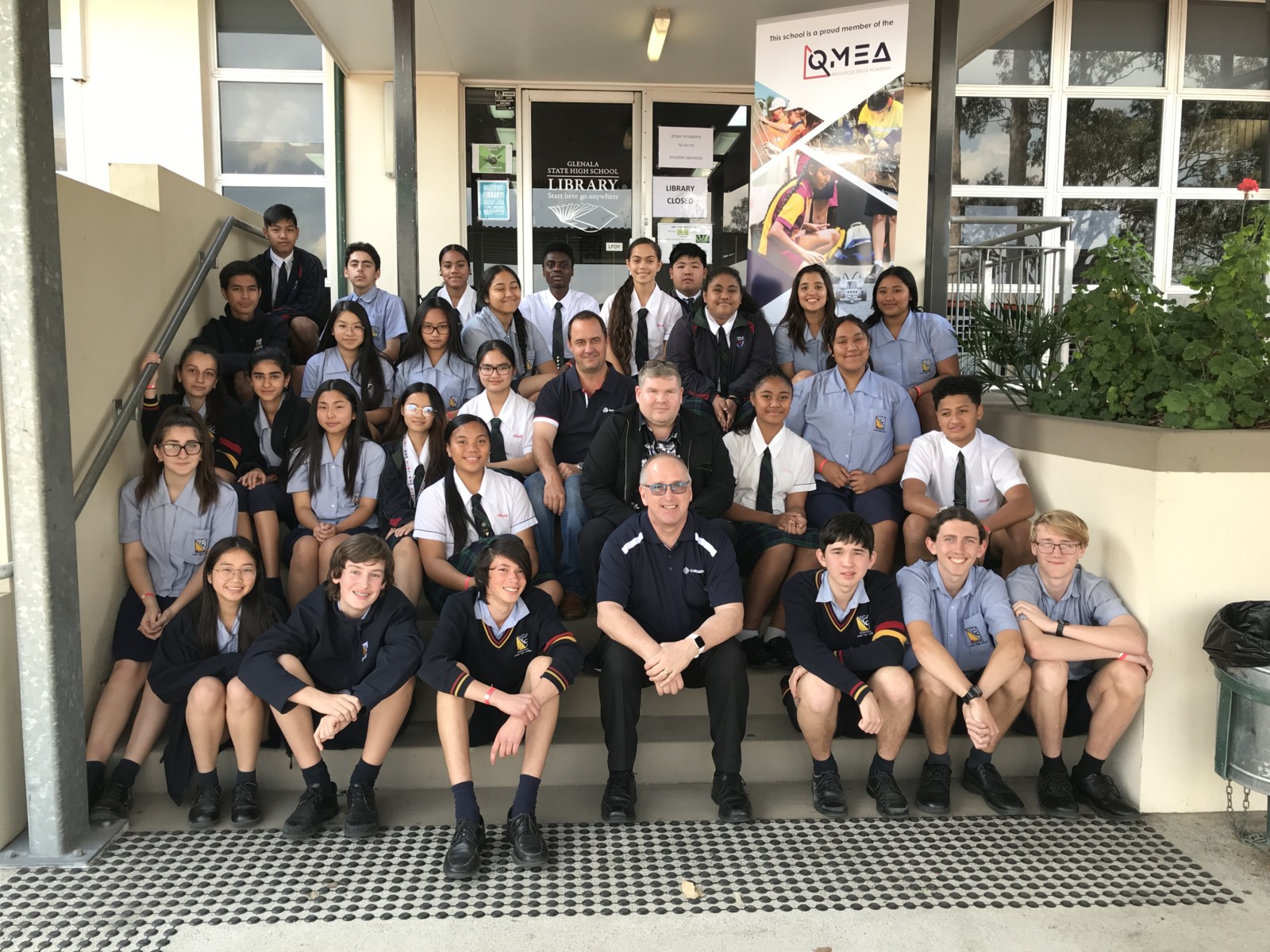 Local students are now in the know about the new career prospects in the resources sector being created by robots and other technology.

About 30 year-nine students from Glenala and Centenary State High Schools heard firsthand this week from resources professionals from Coronado Curragh, Anglo American and Glencore Technology about future prospective careers at the cutting edge.

The Beakers.Bots.Build workshop, at Glenala State High School, was conducted by the Queensland Minerals and Energy Academy (QMEA).

“We hope this will encourage students to seek careers in science, technology engineering and maths (STEM) and open their eyes to the many STEM-based careers available in the resources sector.”

“They were able to pass on their own experiences to students, to give them an authentic glimpse into some prospective careers, and how to get onto those career pathways.”

The resources sector provides 142,447 full-time jobs, or 12 percent of employment in the Brisbane region according to QRC’s economic data for 2017-18.